The History of the Priest Valley Vicars Rugby Football Club

​Priest Valley was the original colonial name for Vernon, British Columbia, Canada.  It was established as an outstation by the priests from Okanagan Mission.  The name was changed to Vernon in 1887.

The Priest Valley Vicars came into being through a request from the Silver Sage, a newly formed team in Kamloops, for players to help play against the Twilighters and Valley Vintage in a mini tournament in Kamloops, BC.  The event precipitated the idea to form a team in Vernon.

The newly named Priest Valley Vicars of Vernon played their first game on June 23rd, 1984, against the Kamloops Silver Sage at MacDonald Park in Vernon. 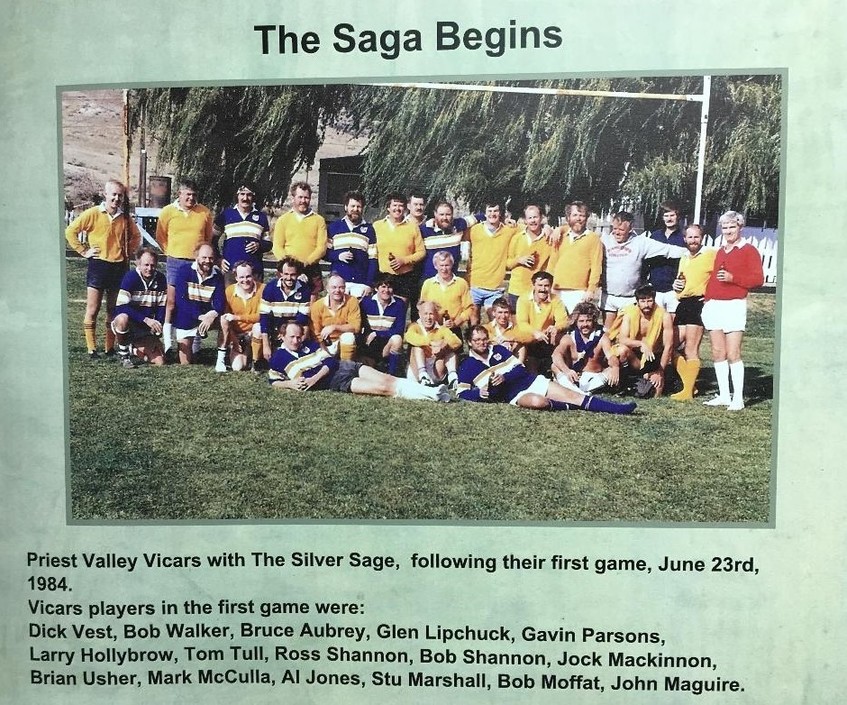 Typically in the beginning the team played a home and away against Kamloops, and then made a trip to the Coast every year to play in a year-end closing tournament.  The first coastal team to undertake the trek to the wilds of the interior to play Vernon was the UBC Old Boys Pacemakers.  Gradually the home base for the team transitioned to Kelowna, BC, in the late 1980's.  From this humble beginning the Priest Valley Vicars Rugby Football Club moved on to become an official member of the Pacific Northwest Over 40's Rugby Union, or PANORU,in 1989.  The league changed its name to the Cascadia Masters Rugby Union, or CMRU, in 2021.

The initial impetus for the club came from Tom Tull, Gavin Parsons, and Jock "The Smaller" McKinnon.  These farsighted people noted the inevitable passage of time, and matched this foresight with a long standing aversion to such eccentricities as training or practice.  Old-timer rugby was a natural fit for them!

The next stage of development came about with the involvement of players from Kelowna like Colin Lee, Gord Morano, Don Bingham, and the Honourable Referee Dave Loyd.  Fairly rapidly the club became the representative masters rugby in the Okanagan Valley.  Although many of our members live in the Okanagan, throughout the years we have had players from several other BC Interior communities such as Merritt, Kamloops, Salmon Arm, Nelson, and Trail.  The widespread domiciles of members has meant that the hallowed tradition of practicing only when things were desperate could be maintained. 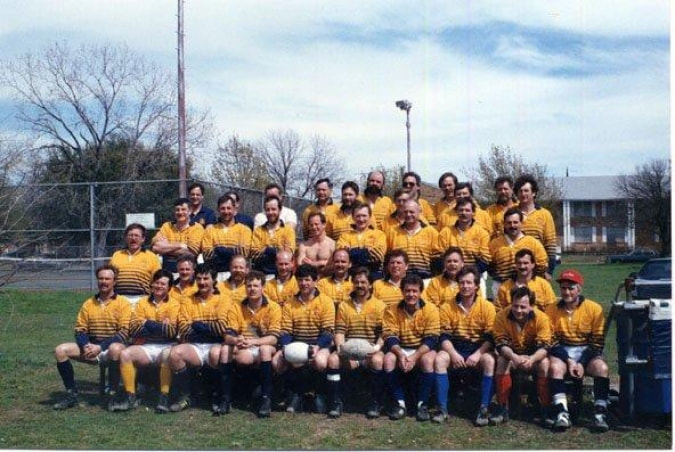 With the continued inexorable passing of the years the Vicars became a touring club.  We have traveled to several places in the United States of America such as Texas and New Mexico in 1990, Louisiana, Alabama, and Florida in 1993, and Georgia in 1997.  In 2003 we had a successful "Down Under" tour to Australia for the Rugby World Cup, followed by a tour to France for the Rugby World Cup in 2007.

​We look forward to many more tours and visits from the world of rugby in the years to come!
​ 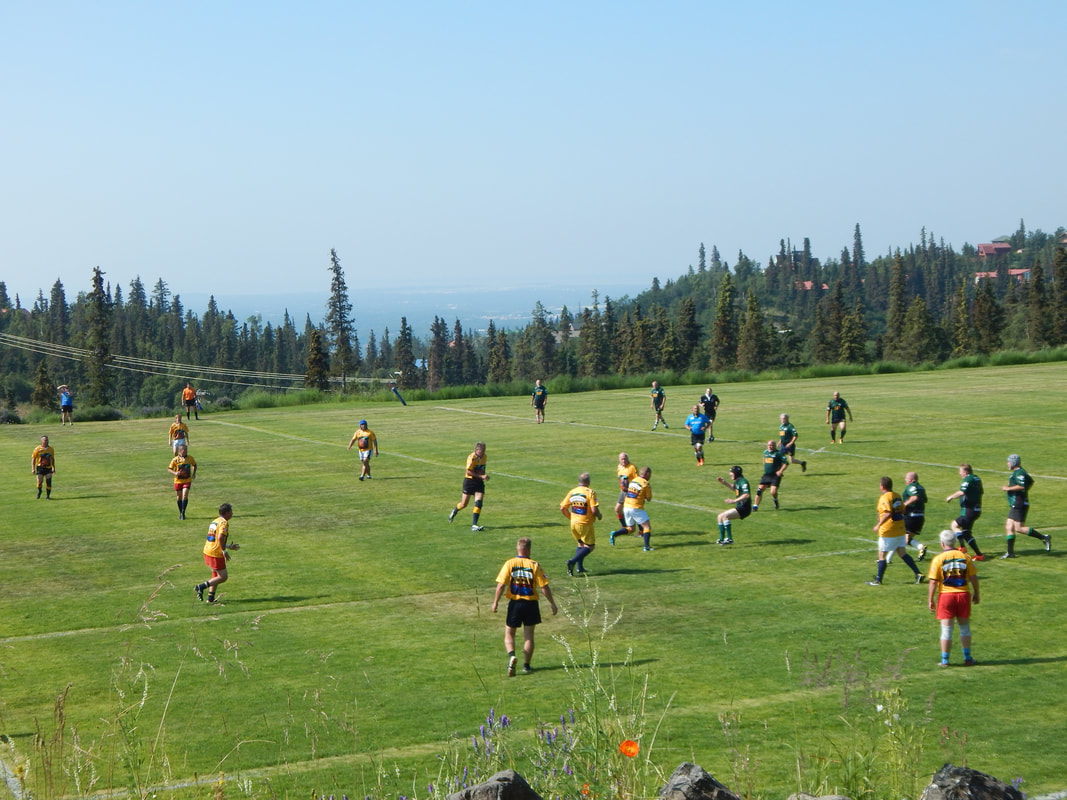